In this review, we’re pitting the Skeletool vs Wave in an all-out battle for multitool supremacy. If you’ve considered either of these multitools, then you already know they are some of the best multitools you can find. Let’s compare the two and see which comes out ahead.

The Leatherman Skeletool comes in a regular all stainless steel version and a carbon version dubbed the CX. It’s one of the most futuristic multitools that are currently available. 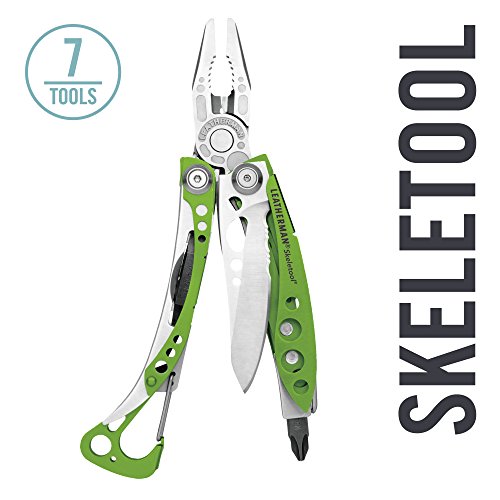 Many of the tools on the Skeletool, most importantly the stainless steel blade, can be used without opening the whole tool. This is extremely handy for day to day tasks where the knife gets used the most.

Our cost per tool analysis indicates the Skeletool has a cost ratio of $8.56 for every tool it’s equipped with. This is on the high end compared to other Leatherman Multitools.

The Skeletool comes with the following 7 tools: 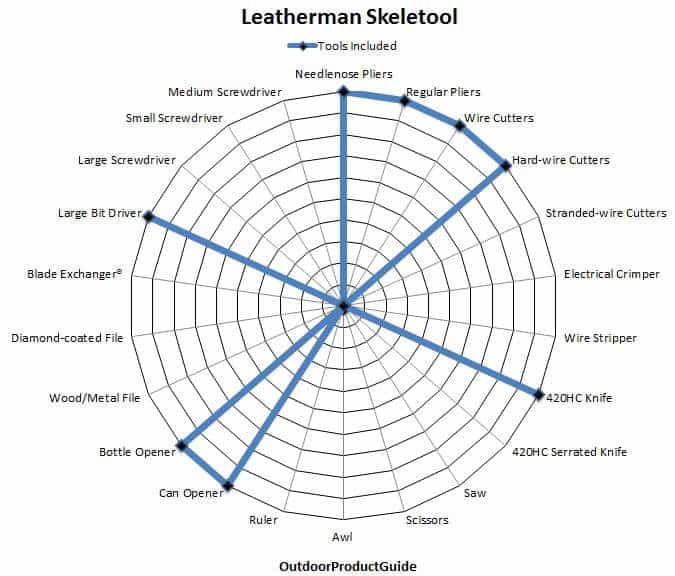 The Skeletool weighs in at 5.1ounces which is considerably lighter than other multitools in its class. Its form fit makes it easy to carry in your pocket and also as an EDC multitool.

Leatherman is the leader in multitools and their updated Leatherman Wave is set to deliver an even better tool that can accomplish almost any task. The Wave is Leatherman’s best-selling tool, and with good reason. 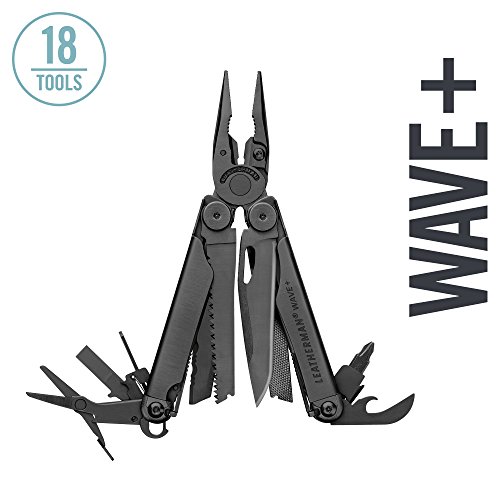 The wave was built to mimic a pocket knife in that many of the tools can be used without fully opening it. Every tool feature on the Leatherman Wave can be operated with one hand.

Our cost per tool analysis indicates the Wave Plus has a cost ratio of $5.55 for every tool it’s equipped with. This is middle of the pack compared to other Leatherman Multitools. 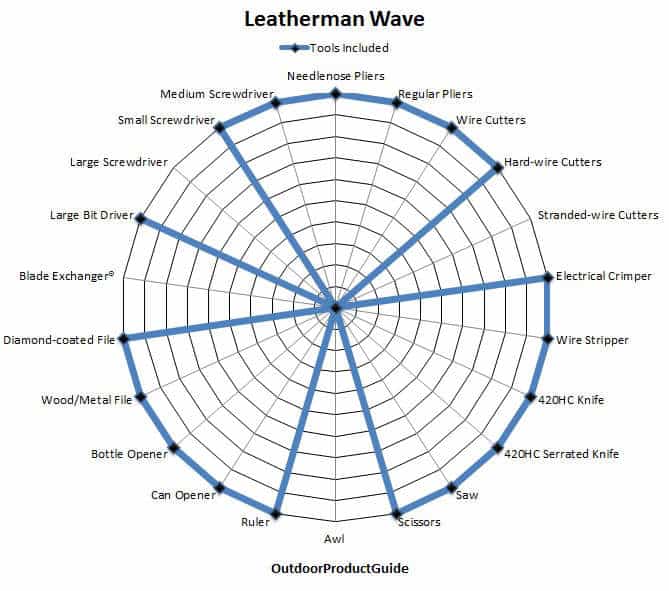 It comes in two models, stainless steel and black oxide coated for added corrosion resistance. The Leatherman Wave is an extremely versatile tool designed for one handed operation.The Leatherman Wave weighs 8.5 ounces and comes with a sheath for compact carrying.

Leatherman Wave vs Leatherman Skeletool – Which is Better?

Both of these multitools are constructed with high quality materials and the ergonomics of the user in mind. They are very similar which makes it hard to pick a winner between the two. When comparing the Skeletool vs Wave, we must look at the differences.

As you can see, the key differences between the Leatherman Wave vs Skeletool are few, but important to note. The Wave has 10 more tools, which is a considerable difference in the amount of tasks you can complete.

Neither utilizes assisted opening, yet they can both be used for one handed tasks. The Skeletool is more aesthetic with its futuristic look and ergonomic curves, although both are constructed out of corrosion resistant stainless steel. The Skeletool CX features a carbon fiber handle.

The Leatherman Wave has more tools, an included sheath, and is relatively the same price as the Skeletool. When all of these factors are combined, the winner between the two is the Leatherman Wave.

In this multitool comparison, we’ve pitted the Skeletool vs Wave in an all-out battle. Both are extremely popular and durable multi tools that would serve you well. While they have many of the same features, it’s hard to overlook that the Wave has 10 more tool options. The Wave Plus is almost $3 cheaper per tool as seen in our cost per tool analysis.

The Skeletool is still a capable multitool, but it was not designed to go head to head with a do it all multitool like the Wave. However, the Skeletool is lighter and makes for a great EDC multitool that fits in your pocket.

When factors such as warranty, extra options, and price are factored in, both tools are almost exactly the same.  Even so, the Leatherman Wave edges out the Skeletool when compared side by side.